The World Wealth Report 2015 has determined that a “strong economic and equity market performance helped create nearly a million (920,000) new millionaires globally in 2014.” That trend is likely to continue in the foreseeable future, but do you, the average person reading this post, have a chance to join this exclusive club? Absolutely. And, here are eight ordinary people who have accomplished this feat.

Related: How to Become a Millionaire in Under 5 Years 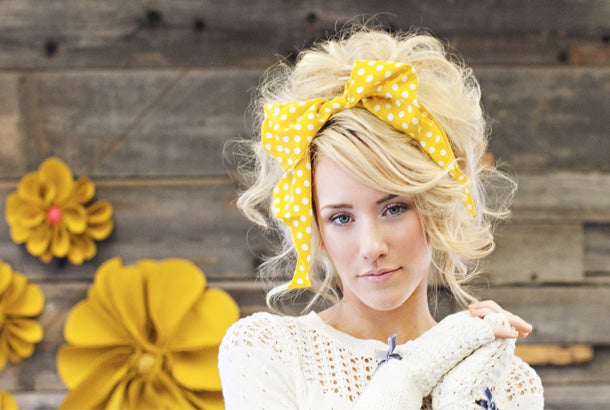 Alicia Shaffer, you average mother-of-three, was able to successfully turn her hobby into a million-dollar business. The California resident began selling her knitted wares and handmade goods on Etsy in 2011 and in under three years she was averaging $80,000 a month. Her Etsy marketplace, which is called ThreeBirdNest, receives more than 150 orders per day. 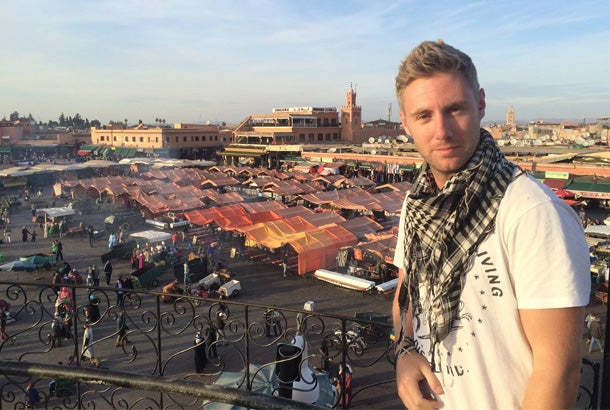 Johnny Ward came from a single-parent family in Ireland. His family didn’t have enough money to travel when he was younger, but after visiting the U.S. and Thailand following graduation, Ward was bittn by the travel bug and began blogging about his adventures — which has since made him a millionaire.

Ward has said: “I have a popular travel blog which generates a normal Western income through ads and affiliate commissions, in which I get a cut if one of my readers clicks through a link and makes a purchase, and I could live from that if I had to. However, having learned about SEO [search engine optimization], online marketing, corporate blogging, content creation and social-media management, as my blog grew more and more popular, I used my new skills to found a digital-media company which manages all those aspects of a company’s online presence. Now I have a team of people who manage that for clients around the world.” 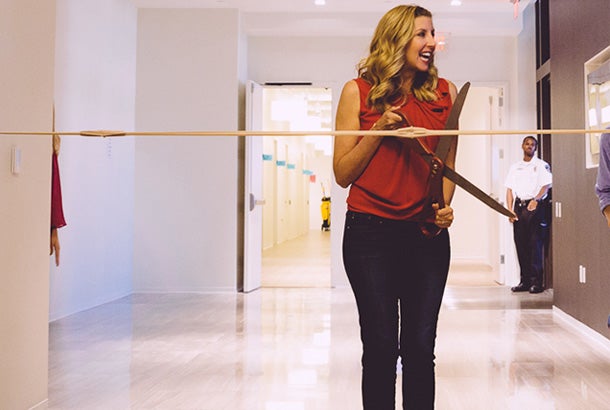 Sara Blakely was an average fax machine sales person with just $5,000 in her savings account. One day, while getting ready for a party, she cut the feet out of a pair of pantyhose so that she could wear a pair of pants more comfortably. Blakely knew she was on to something special and worked tirelessly to make her invention a reality.

After being rejected by a number of hosiery mills, she found one that was willingly to take a risk on her idea. Today, Spanx is a multi-million dollar company. 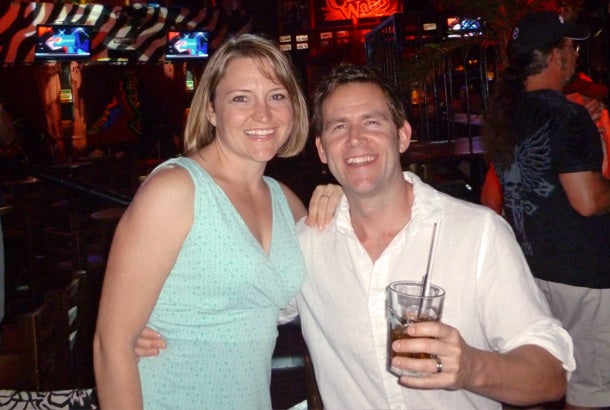 With just $16,000 to their names, Julie Broad and her husband Dave Peniuk purchased their first piece of property. In just seven years, the couple were able to become millionaires. According to Julie, this is possible for anyone to accomplish.

“If you have $16,000 to invest (which is what I started with seven years ago), you can buy $16,000 worth of stocks and bonds,» she says. «But, if you buy real estate, you can buy a property worth $160,000 (which is exactly what I did). While some stock investors are able to buy on margin (when you only put down a portion of what the stock is worth), this is a sophisticated and high-risk move that only experienced stock investors typically make.

The couple has since started the website Rev N You and are helping others achieve their dreams of succeeding in the real-estate market.

5. Rosanna Pansino turned her baking hobby into a YouTube sensation. 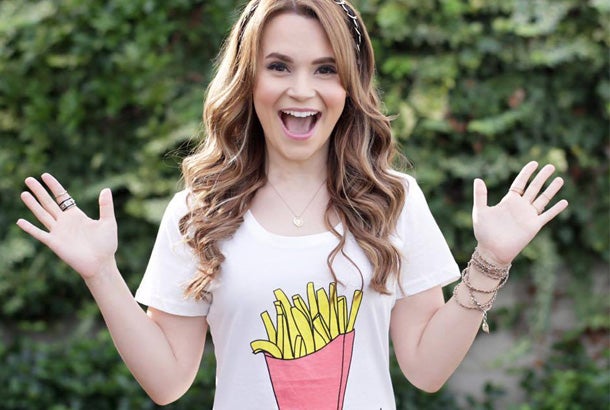 Rosanna Pansino was taught how to bake by her grandmother, and it’s been a hobby for her ever since. As an aspiring actress, it was suggested that she start creating YouTube videos to practice being in front of a camera. Rosanna then created the «Nerdy Nummies» baking site. The popular YouTube channel eventually lead to Rosanna releasing her first cookbook, The Nerdy Nummies Cookbook, in November of 2015. Rosanna is the one of the richest YouTube stars in 2015 after she earned around $2.5 million. 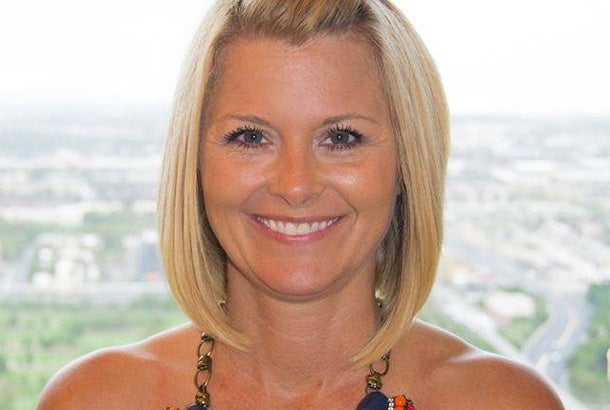 Deanna Jump was a kindergarten teacher in Georgia when one of her colleagues suggested that she put her lesson plans on the site, Teachers Pay Teachers. When Jump first started in 2008, she only made $300 for the entire year. At the encouragement of her husband, Jump stuck with the program and has has since become a millionaire in doing so.

If you’re interested in becoming a member, you can visit Teachers Pay Teachers or follow Deanna’s blog to learn more. 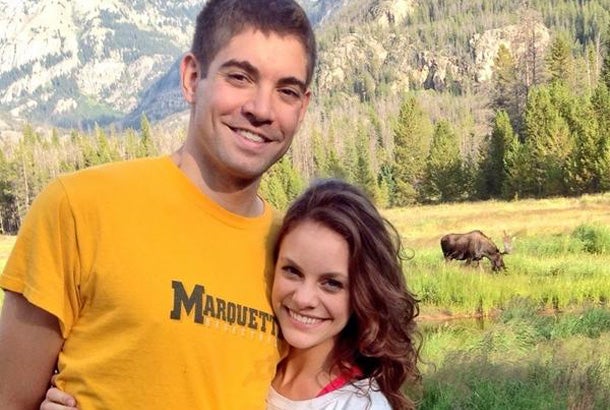 In 2010, Tim Grittani took his life savings of $1,500 and invested it in trading penny stocks — which are trading the stocks of small companies usually valued under $1. Grittani told CNNMoney in 2013, “»I’ve been trading every single day for almost three years, and it’s been a slow, day-to-day process.” He also added, «investors in penny stocks should be prepared for the possibility that they may lose their whole investment.»0

For Grittani, however, he was fortunate enough to turn that initial investment into a multi-million dollar portfolio. Today, Grittani shares his knowledge and advice on his blog, Trade the Ticker. 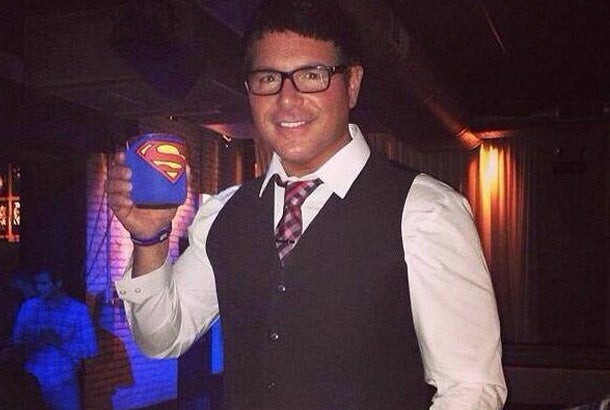 Paul Scolardi spent most of his career working a typical nine-to-five day job in corporate finance until he decided to take a leap of faith and pursue his passion. He had always dreamed of become a self-made millionaire in the stock market, so he quit his nine-to-five to perfect his own trading strategy — which has now earned him millions of dollars. But Paul didn’t stop there. He then launched Super Trades, LLC to teach his strategy to others who were struggling for financial freedom.

14 Ways I Completely Changed My Life And So Can You

Five things I have learned after solving 500 Leetcode questions